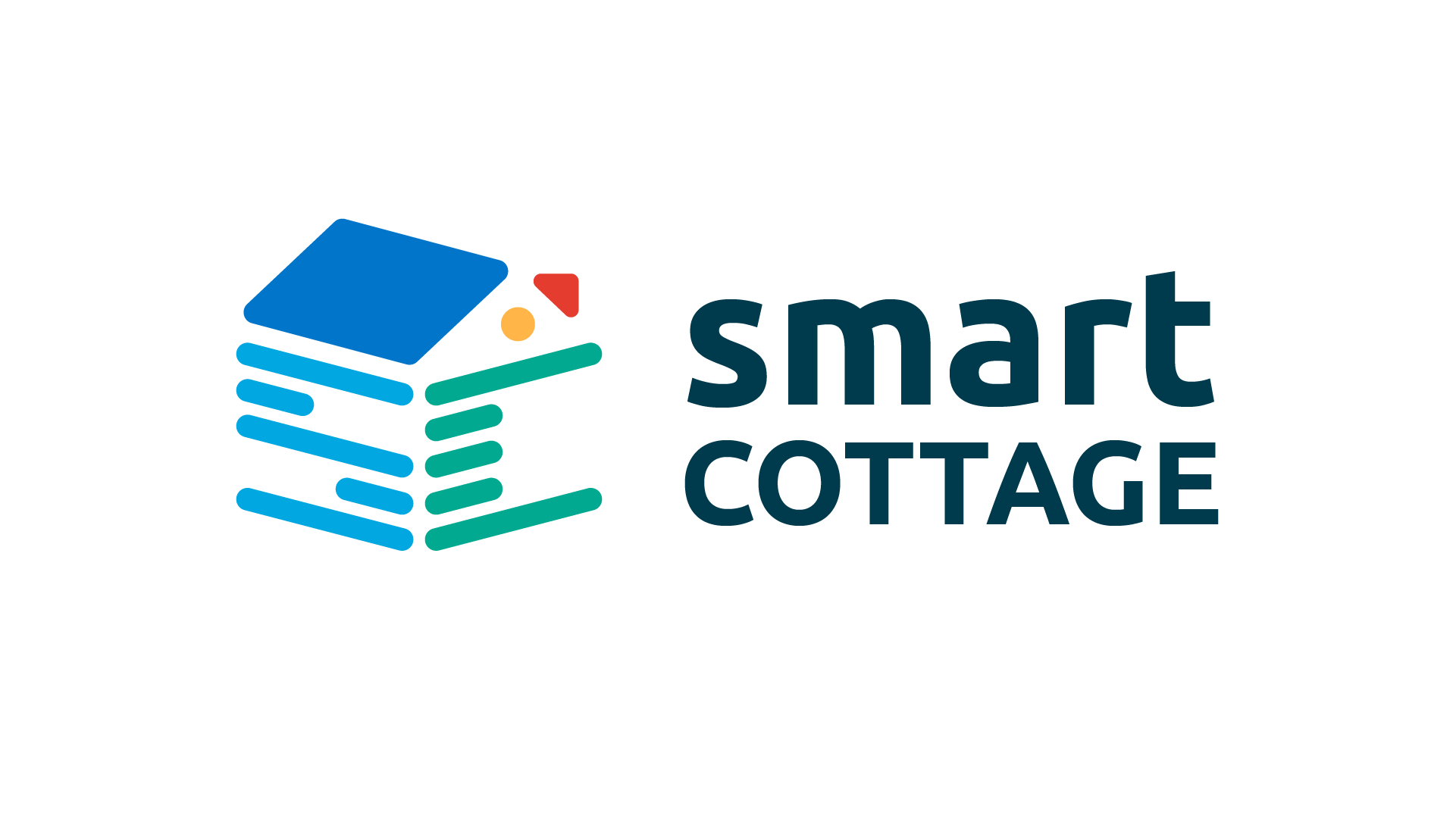 High Lumber Costs are about to Get Higher

If you’ve got your heart set on a new home, prepare to pay more (an average of $1,236 more according to an estimate from the National Association of Home Builders). The soaring lumber cost and widespread labor shortages are impacting the residential construction market. Lumber prices, already at record-high levels, are on their way up. Random Lengths is a subscriber-based, independent organization that provides weekly reports on wood products pricing. According to the April 28 report, the cost of oriented strand board (OSB) lumber – used extensively in residential construction – reached four-year highs. The current FOB mill composite price (the price directly from the mill, without any added freight costs) is $426…up $68 from the same period last year.

The report also noted that the April 28, 2017 framing lumber cost (spruce, pine, fir) was up significantly from April 28, 2016. Analysts speculate that lumber prices jumped 22% during the first quarter of 2017 based on just the anticipation of a tariff on imported lumber. Now that the tariff is a reality, prices are expected to soar for the foreseeable future.

Lumber imported into the United States from Canada accounts for about 30% of the softwood lumber used to build U.S. houses. On April 24, the Trump administration announced it would impose tariffs averaging 20% on those imports – to be collected retroactively 90 days prior to that date. These taxes are expected to increase lumber costs and, consequently, housing costs.

As industry analysts, builders, and lumber suppliers on both sides of the border come to terms with this new reality, it’s too early to accurately predict how the tax will affect long term lumber prices. One thing is certain, though. Lumber prices for the foreseeable future will increase. As they do, builders will have little choice but to pass those increases on to consumers.

The recent tariff increase should be a reality check for potential home-buyers who have been on the fence, hoping that prices of new inventory will decline. On the contrary, the reality is that lumber costs will likely increase in the near term. How much prices will increase and how long they’ll remain elevated should become clearer in the coming months. For now, though, the sooner home buyers lock in a price, the better.

The post Lumber Cost On The Rise. appeared first on Oak Creek Homes.